I haven’t had much time for ACT in the past, believing they were virtual John Key lapdogs lacking the guts to attack the Nats as they should if their own party principles ever meant anything to them. More interested in socially liberal hogwash than real policy.

A change seems to have taken place. I’m not sure when as I haven’t been paying attention, but I saw Seymour saying a few interesting things in the house, and I’ve recently followed their Twitter account. They’re coming up with some good stuff. I hope they can hit the socialist con artist John Key and his lame Nat progs hard. Excerpts from their latest press release, where they take pot shots at big spender Bill English and the rank cronyist Steven Joyce-

“No-one on a five-figure salary should have to pay a 33% tax rate. Seventy thousand was once big money, but inflation and rising wages have pushed more and more workers into this top tax bracket.

“These aren’t rich pricks. These are hard-working Kiwis paying off mortgages and raising families. Yet National taxes them at 33%. The top tax bracket shouldn’t cut in until someone earns at least $100,000.

“Bill English claims taxpayers must keep waiting for tax cuts, but it’s actually just a matter of priorities. We could fund a sensible tax cut this year by eliminating corporate welfare and using a small portion of Budget 2016’s new spending.

“Households deserve greater control over their own incomes. They’ll do a better job of choosing how to spend their money than Steven Joyce will.”

4 thoughts on “Are ACT going to finally be a real political party again?”

How to Buy an Election

New Zealand as a one party state 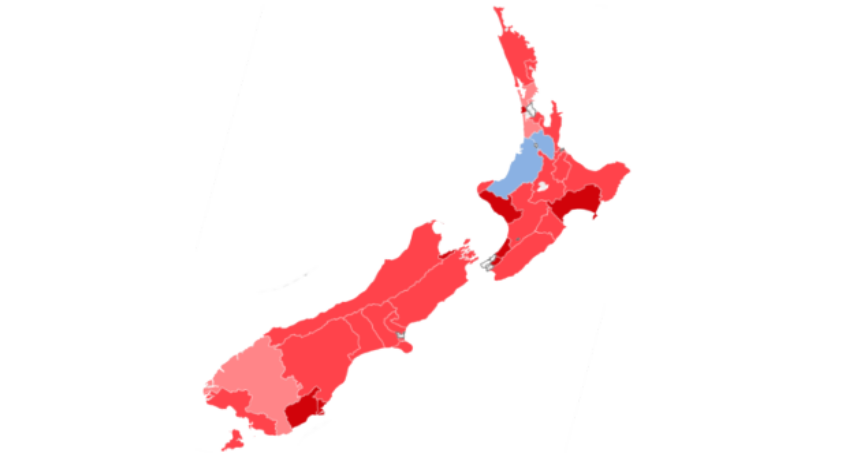