Trump has been kind of shoe-horned into agreeing to a debate with Bernie Sanders.

I don’t know why Trump would do this after the reasons he gave for refusing a debate with Ted Cruz. Namely that he didn’t need to.

So why does he need a debate with Bernie Sanders? Someone most political pundits have written off as out of the race.

Trump has also said he will only do the debate if the proceeds are funneled to a charity. I guess any network would be happy to pay some of their ad revenue to a charity but not all of it.

I’ll be surprised if this debate takes place. The only person who really gets any benefit is Sanders. I also think he would beat Trump.

I could quite well be wrong, but I reckon Trump will find a reason to avoid the debate.

Update- Trump has pulled out as I expected. Here’s what he said. (Nothing that wasn’t known or apparent before he suggested he would agree to debate Bernie)

“Based on the fact that the Democratic nominating process is totally rigged and Crooked Hillary Clinton and Deborah Wasserman Schultz will not allow Bernie Sanders to win, and now that I am the presumptive Republican nominee, it seems inappropriate that I would debate the second place finisher,” Trump said in the statement. “Likewise, the networks want to make a killing on these events and are not proving to be too generous to charitable causes, in this case, women’s health issues. Therefore, as much as I want to debate Bernie Sanders – and it would be an easy payday – I will wait to debate the first place finisher in the Democratic Party, probably Crooked Hillary Clinton, or whoever it may be.”

How could anyone who speaks like that win any kind of debate? 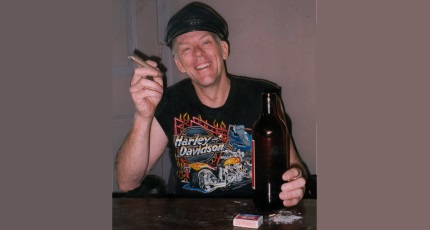 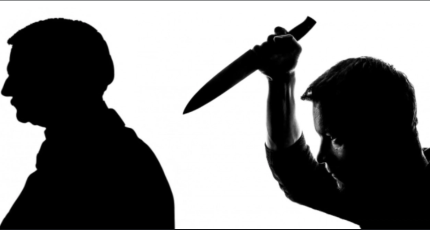 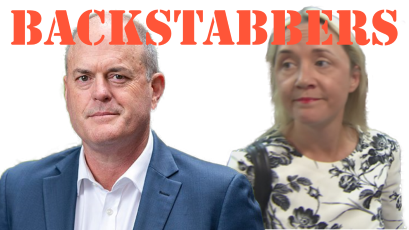