In the UK, Communists are leaving the party to join the Labour party. Does this mean the defectors leave their ideological baggage behind? Of course not. When a Communist Party member defects to Labour, that party moves further to the left.

Here in NZ, you know  the National Party’s capitulation to the left is nearing completion when commies from Labour and the Greens quit those parties to join them.

A few months ago, long time Labour supporter Nick Legget quit his party and joined National. Labour had gone too far left for Nick, he said at the time.

Where else can they go when the Nats move into their traditional territory?

Now a Green Party official has left that party and like Legget, gone to the Nats. Vernon Tava is not an official Nat party member apparently, but is working to get the National candidate elected in East Coast Bays.

“I  had joined what I thought was an environmental party and I did find that on the whole, it was more of a socialist party.” said Mr Tava, about his defection from the Greens.

If Mr. Tava was really that clueless about the true mission of the watermelon party how the hell can he claim any expertise in NZ politics?

And whats the big diff anyway? The Nats are a socialist environmental party. More or less a better organised better financed version of the Greens.

However, by teaming up with National, Legget and Tava just draw the party even further left.

NZers have virtually one choice in any election, that is Green Left Socialist, with only minor variations in flavour. Apparently though they’re OK in general with no choices, with nearly 64% of the country happy with the direction NZ is heading in.

When is Nick Smith going to leave National to join the Greens?

Jack and Jacinda and the big ideological purge 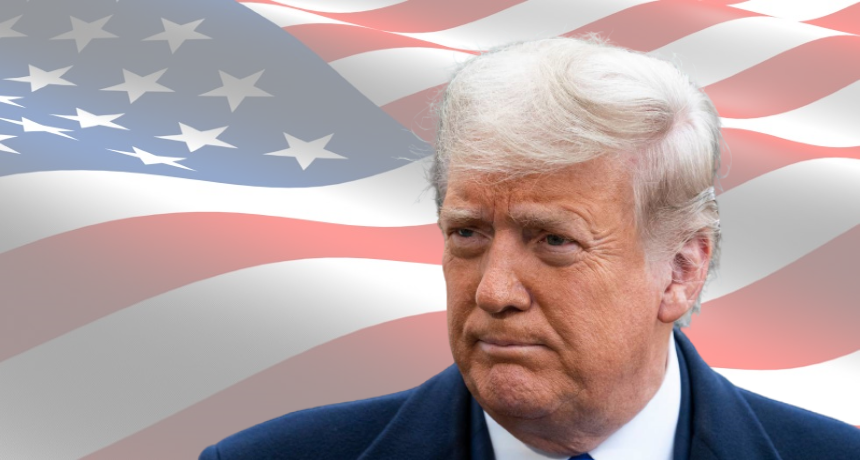 Recent Posts on Gab: THE REDBAITER on Gab

Who is going to stop the systemized destruction of the NZ education system?

Candace nails it. It is happening in New Zealand too, more so when Meng Foon and his Human Rights Commission starts harassing pre-schoolers with their Marxist BS. ..and no one who should care seems to give a damn that its happening. #nznationalparty #actparty

Labour supporting mainstream media in NZ are hesitant to criticise Police Commissioner Coster. He’s like them, a soft left wing wokester. Frontline police are unhappy about his leadership, and at the annual Police enquiry, shadow Justice Minster Simon Bridges reads Coster a letter from a senior officer explaining why. The letter examples Coster’s undermining of […]

Given NZ’s media is dominated by communist feminists. They sneer at and belittle Simon Bridges, a Christian white male, happily married with a beautiful wife and kids. He’s everything they hate and envy at the same time. So they put him down every time they can. Here’s a more complete video of Mr Bridges criticising […]