Some people attribute the following quote to Ronald Reagan, but it was first said by Norman Mattoon Thomas .Whoever said it first, it remains one of the most potent descriptions of communism ever.

“The American people will never knowingly adopt socialism. But, under the name of “liberalism,” they will adopt every fragment of the socialist program, until one day America will be a socialist nation, without knowing how it happened. I no longer need to run as a Presidential Candidate for the Socialist Party. The Democratic Party has adopted our platform.”

Did Barack Obama see himself as a communist? Its possible, but its more likely he would describe himself as a liberal. No doubt the same could be said of Canada’s current PM, Justin Trudeau.

They get a warm inner glow from describing themselves a such when in fact they’re not liberals at all but actually the antithesis of liberalism.

This is how successful Post Modernists, Marxists, Critical Theorists, Communists, Socialist, Progressives or whatever you wish to call them have been in transforming our societies. They have hidden what they really are and sold themselves as something entirely the opposite. Gradually this lie has been accepted as truth.

Barack Obama and Justin Trudeau are political cousins but alike most in the way that they do not see who they really are.

Obama has no loyalty to the United States. Trudeau has no loyalty to Canada. The first loyalty of both is to global communism, which they mistake for liberalism. They’re not the only world leaders infected by this disease. Many suffer from it, and to differing degrees.

In Australia, Malcolm Turnbull and his Deputy Julie Bishop are deeply infected. In New Zealand, new PM Bill English pays it some due, but does not suffer anywhere near as badly as his predecessor John Key.

Most European leaders are deeply infected.

Trump is probably the most uninfected leader in the Western world, and it is this immunity that makes him such a danger to the one world liberals.

So know these two things-

2- which today is mostly focused on one world leadership through the diminished power of nation states and the increased power of the United Nations.

Wonder at the intensity of the attacks on Donald Trump? His ascendancy threatens all that the communists have worked so hard to achieve over the last 70 years. Media and Democrat opposition to Trump in the USA is the tip of the iceberg. He is being attacked by the world wide “liberal” movement which is really just a euphemism for global Communism.

It has come to this. Trump and his administration are the David in the war against the global Giant of Communism, wearing the mask of liberalism.  Time to tear off the mask and recognise these people for who they really are. The mortal enemies of freedom and traditional and true liberalism.

2 Comments on Trump is David to Communism’s global Goliath 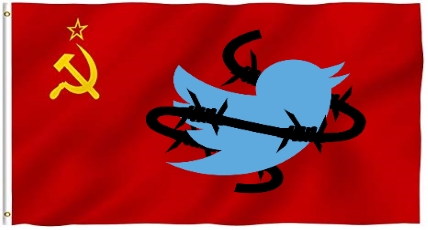 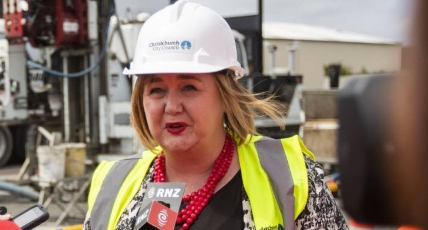 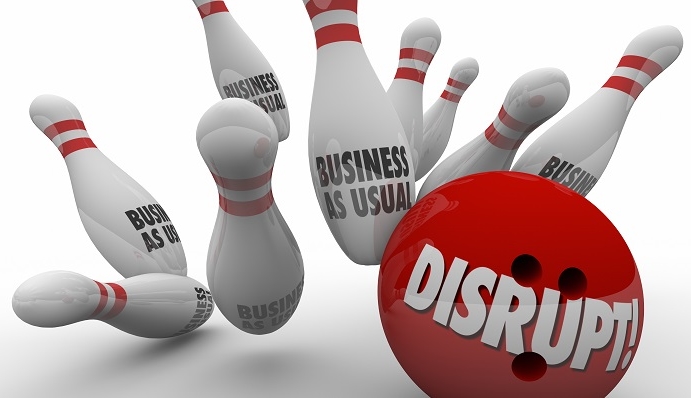